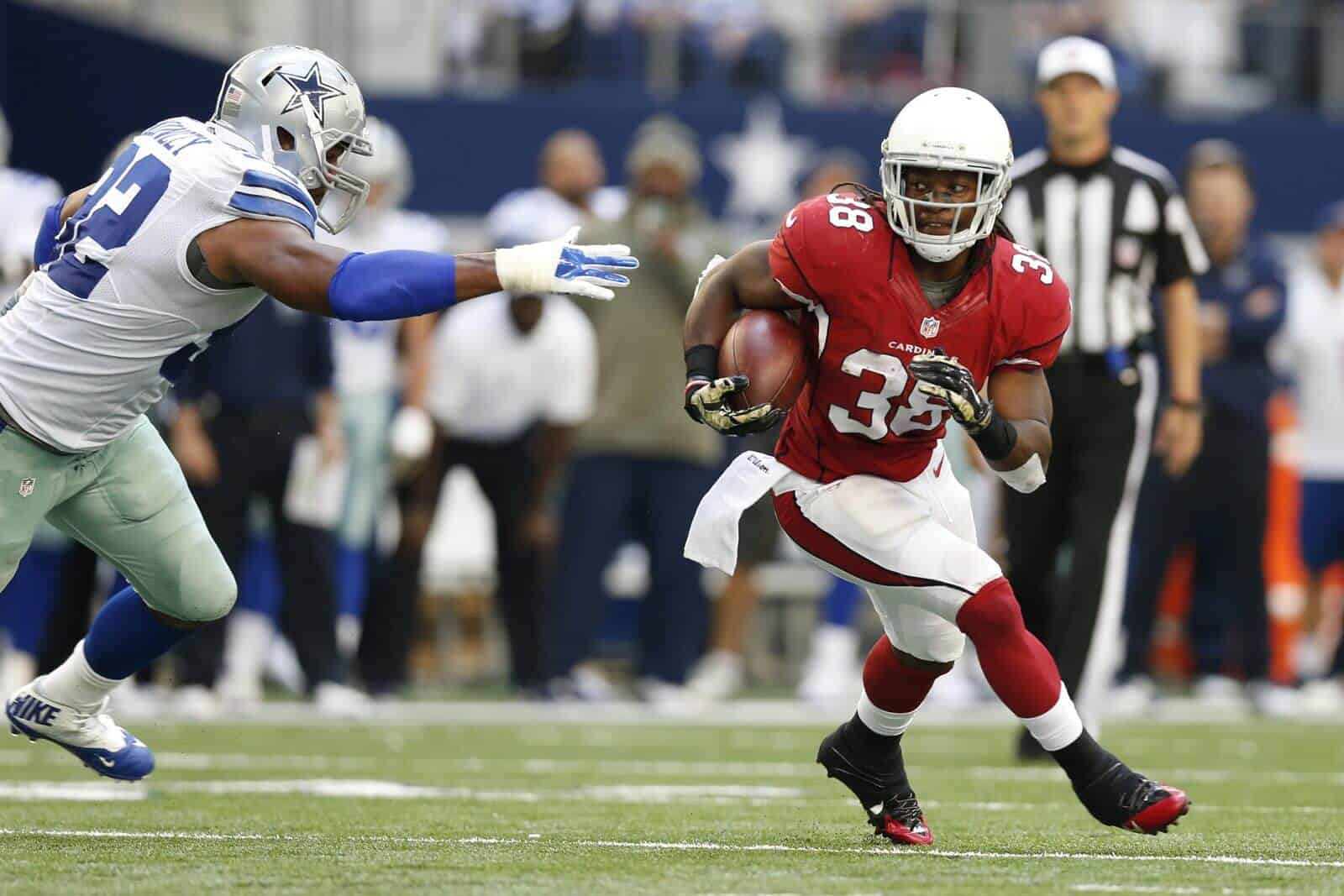 The 2017 NFL Preseason Schedule kicks off tonight with the Dallas Cowboys taking on the Arizona Cardinals in the Hall of Fame Game in Canton, Ohio. The game will be televised nationally by NBC at 8:00pm ET.

The Pro Football Hall of Fame Game at Tom Benson Hall of Fame Stadium kicks off the NFL preseason schedule each year. This year’s game is the 54th edition of the contest which began back in 1962.

Dallas and Arizona will each play five preseason games in 2017, which is usually the case with teams selected to the Hall of Fame Game. In their last meeting back in 2014, the Cardinals defeated the Cowboys 28-17.

All 32 NFL teams will be in action next week beginning Wednesday, Aug. 9. There is one game slated for Wednesday, seven for Thursday, three on Friday, three on Saturday, and two on Sunday.

Super Bowl LII is slated for Sunday, Feb. 4, 2018 and it will be played at U.S. Bank Stadium in Minneapolis, Minnesota.