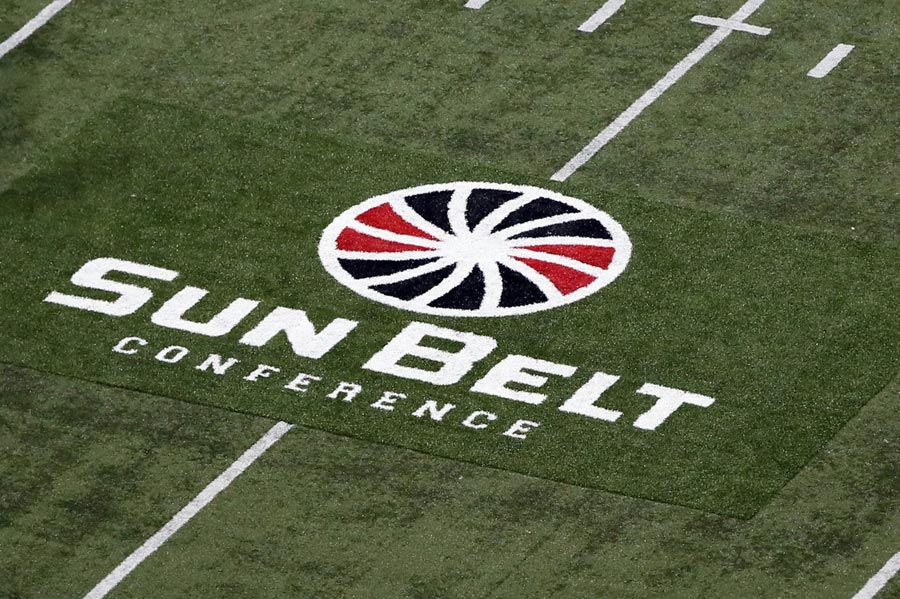 The Sun Belt Conference has announced their 2016 midweek football TV schedule, which features seven games on the ESPN networks.

The midweek action begins on Wednesday, Oct. 5 when the Georgia Southern Eagles travel to take on the Arkansas State Red Wolves. Overall, there are two Wednesday night games and five Thursday night games this season.

Per today’s release, the television schedule for the first three weeks of the 2016 season will be announced at a later date

Below is the schedule of midweek Sun Belt games for the 2016 season (all times Eastern):

What no comments about the SEC ooc schedule!!!!!!!!

The Sun Belt is currently the only G5 conference with only one major national TV partner. It would do them a lot of good to sublicense a number of games to NBCSN, since it would increase their exposure.

I’d also like ESPN to add college football telecasts to Freeform. Each week through Thanksgiving weekend, Freeform would air games hosted by each of the G5 conferences ESPN has rights to. The 12, 3:30, and 7 PM slots would alternate between the American, MAC and Sun Belt, while the 10:30 PM game would always be hosted by the Mountain West. It would force Freeform to alter its 13 Days of Halloween schedule to accommodate the games, but it would be a major step forward for the programming direction of Freeform.

Fire up that ESPN app. Sun Belt teams are a lot of fun to watch and its a shame more of their games are not on ‘regular’ TV.

Why are some of these games starting so late? A Troy home game at 8:30 local time?