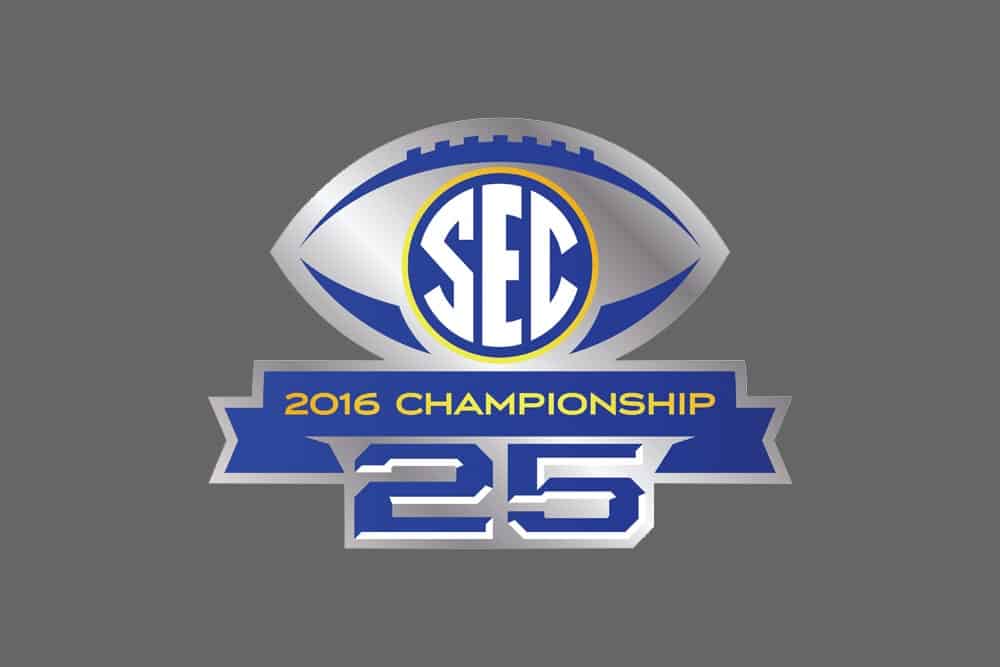 Florida’s best offense in this game will be its defense. Alabama quarterback Jalen Hurts played more like a freshman in the first half of the Auburn game last week, but it was not enough to hurt the Tide. What if Florida’s great secondary can get two free interceptions this week similar to what Auburn got in the first half of the Iron Bowl? Could the Gators take one of them back for a touchdown? If they do, would it be enough?

What if the Gators return a punt for touchdown like they did in last year’s game to go along with the pick six? That would be 14 potential points. Let’s add an offensive touchdown and two field goals to make things interesting. That is 27 points. That would be one heck of a showing for the Gators in all three phases of the game.

So, rather than predict the final score of the 2016 SEC Championship Game, I give you the above best-case scenario for Florida. In this scenario the Gators score 27 points. Will the manner in which Florida gets those 27 points cause enough misfortune on Alabama’s sideline and swing enough momentum to the Gators to get the win?

There you have it. We are giving Florida 27 points. Will a Florida team with a really good defense win the SEC Championship with 27 points? If I could give 27 points to any team in the SEC to beat Alabama, Florida would be my first, second, and third choice.

Well, I never disagree with on much but has to be one of the biggest, you may be right & if so I will get back on say you were. I just don’t think Florida can score, at all! They have struggled all season long trying to find ways to get points, now they have to play BAMA. Last year they did a good job the 1st 3 quarters but finally lost 29-15. I don’t see much of a change this year. Bama has not been scored on the whole month of November (TD’s I mean). I will give the Gators a touchdown
Bama 31
Florida 10

Basically if luck isn’t on Alabama’s side like it clearly was vs auburn, with 5 potential turnovers, Florida wont need 27 points although I really hope they do, go gators hoping bama rolls right into the mouth of the gator!

I think you people are out of your minds, Bama is going to absolutely destroy Florida.

27 points, wtf are you morons smoking in Florida these days?

Yeah…Bama may get behind a bit in the first quarter…the Gators will all they have in the first and 2nd quarter Gators 17 Bama 21 HALFTIME Gators 20 Bama 42 While I would like Bama to lose…It is the SEC rep again in the playoffs and it has become conference bragging rights too. Especially, with the Big 12 and their smack talk…I smile inside and out when a Big 12 school loses. Yeah, you can’t guess my alma mater….

I agree with Rex Texas Aggie. The main thing I love about college football is that those kids play with their heart and leave it all on the field. Any team can be the victor any given day. Every team BAMA faces gives 110% the first quarter, throws every wrinkle they can conceive and tries to get ahead early. We may very well be behind at the half…but with BAMA’s coaching staff and this cohesive team of 5 stars, adjustments will be made and in the 2nd half, Florida will be lucky to get a field goal. Face it…this year it is Alabama…head and shoulders above EVERYONE else. The only team that can beat BAMA this year is BAMA.

I see someone showing Bama some love RTR. No prediction RTR for life .

With Florida’s injuries, no contest. Give them one lucky touchdown. Alabama 31- Florida 7.