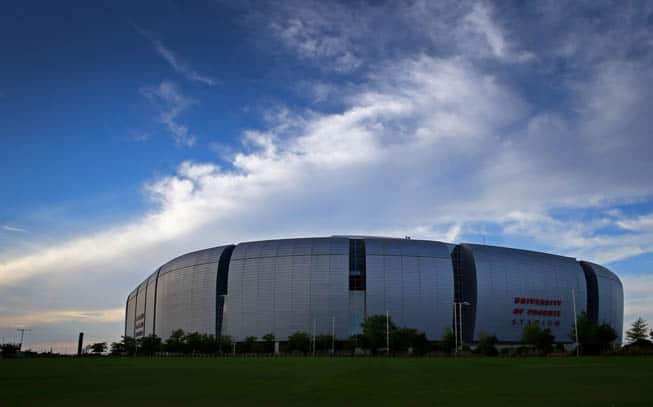 Locations for the NFL Pro Bowls in 2015 and 2016 have been set, the National Football League announced today.

University of Phoenix Stadium in Glendale, Arizona will host the 2015 game, which is set for Sunday, January 25. The game, which is one week prior to Super Bowl XLIX at the same venue, will be televised by ESPN at 8pm ET.

Following the 2015 NFL season, the 2016 Pro Bowl will return to Aloha Stadium in Honolulu, Hawaii. The game is set for Sunday, January 31 and it will also be televised live by ESPN.

The NFL also announced that the Pro Bowl will be played in Hawaii following the 2016 season, but “final confirmation of the game will be made at a later date.”

The last paragraph should be ahead of the next-to-last paragraph. Super Bowl L follows the 2015 season. A new final paragraph might note that Super Bowl LI following the 2016 season is set for Reliant Stadium in Houston.