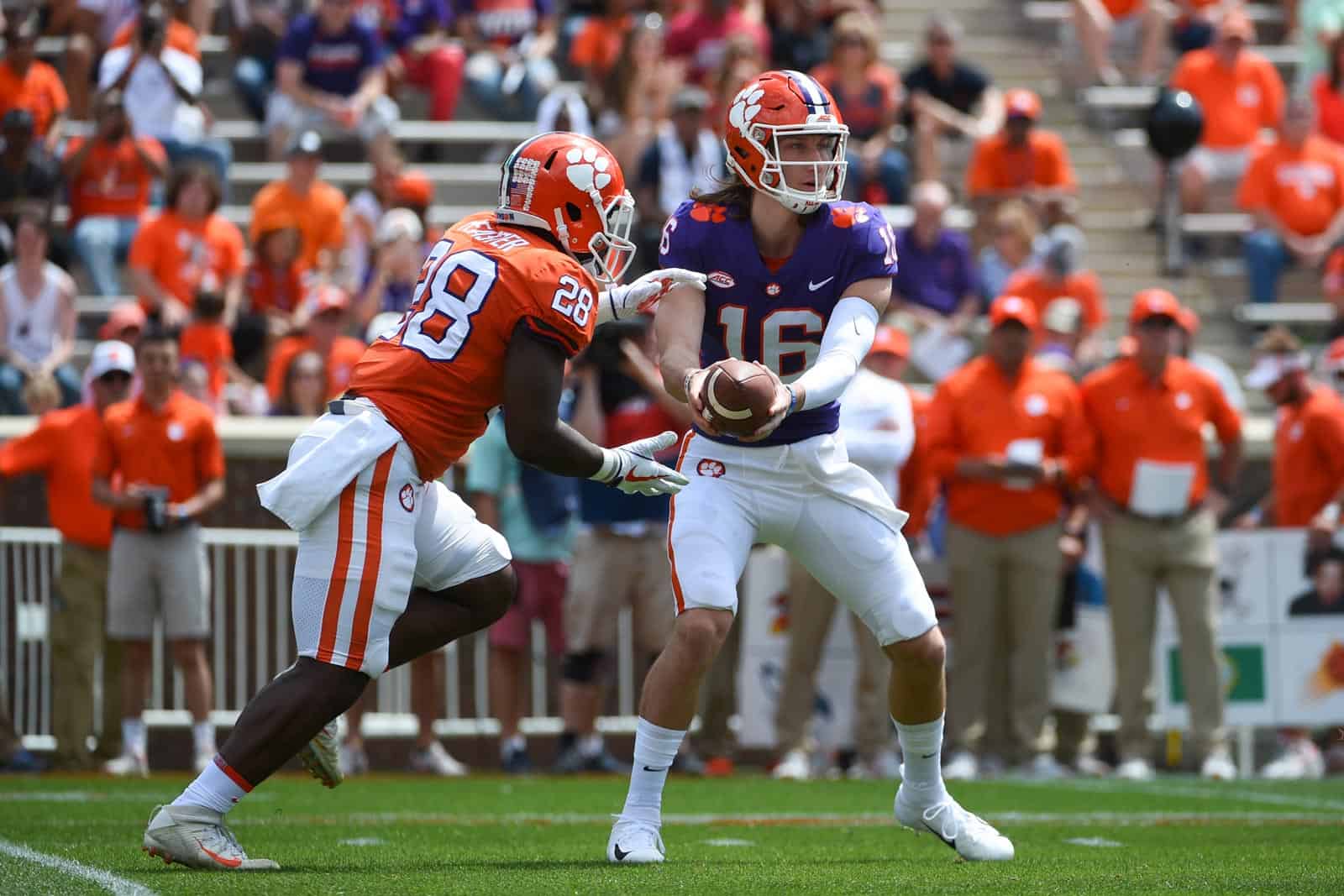 The Clemson Orange & White Spring Game on Saturday, April 6 will be televised by ESPN2 at 2:30pm ET. The remaining nine Spring games announced today will all be streamed via ESPN+ or ACC Network Extra.

ESPN previously announced that all 14 SEC Spring football games will be televised. Those games will be featured on ESPN2, ESPNU, and the SEC Network.

Below are the 10 Spring games added to the ESPN family of networks today (all times Eastern):