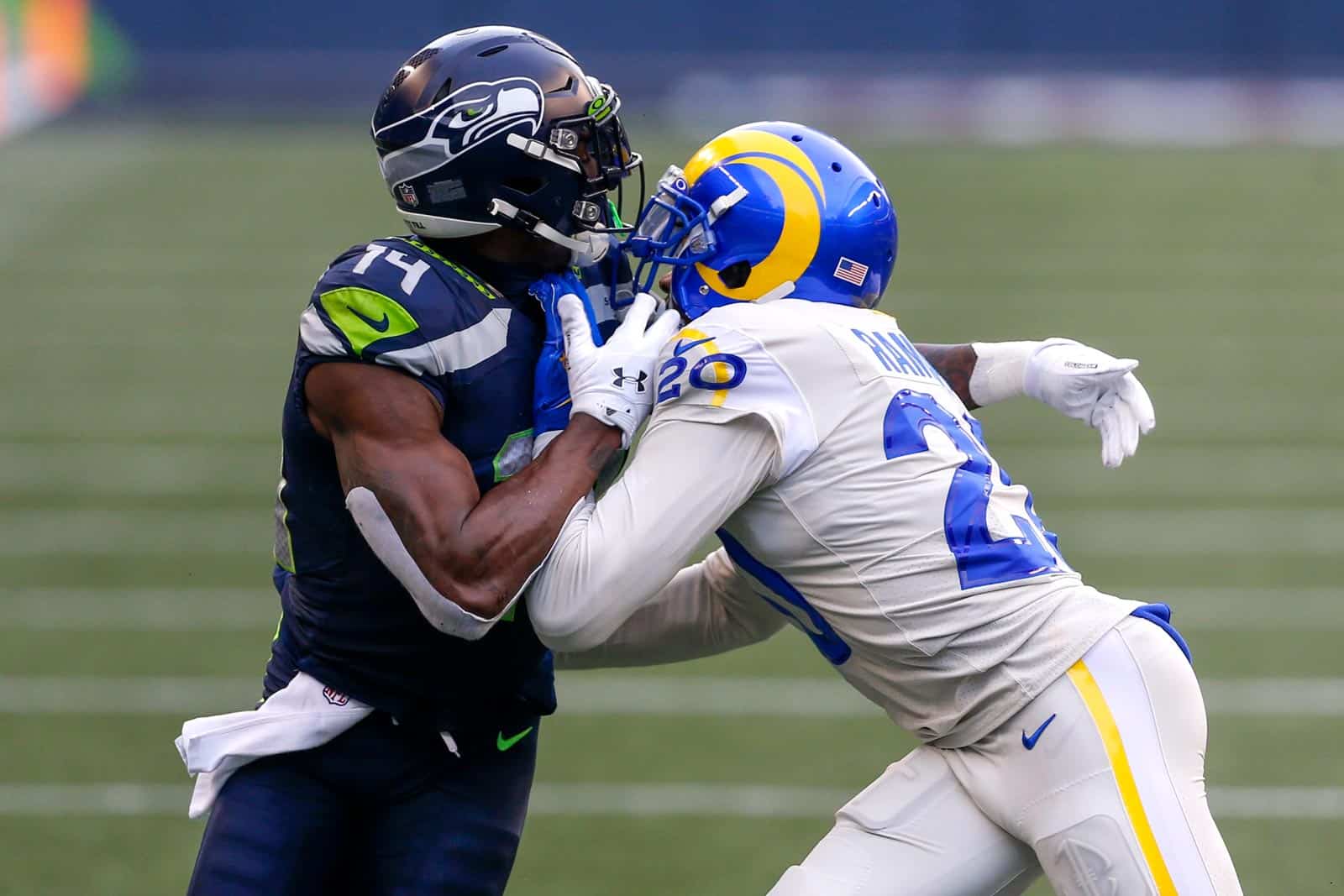 Three Week 15 games on the 2021 NFL schedule have been rescheduled due to COVID-19 issues, the league announced on Friday.

The Las Vegas Raiders at Cleveland Browns game, originally scheduled for Saturday, Dec. 18, has been moved to Monday, Dec. 20. The contest will be televised by the NFL Network at 5:00pm ET.

The Monday Night Football Game in Week 15 (Monday, Dec. 20) remains as scheduled. That contest will feature the Chicago Bears hosting the Minnesota Vikings and it will be televised by ESPN at 8:15pm ET.

Two Week 15 games that were scheduled for Sunday, Dec. 19 have been pushed back two days and will now be played on Tuesday, Dec. 21. The Washington Football Team visit the Philadelphia Eagles, while the Los Angeles Rams will play host to the Seattle Seahawks. Both games will be televised by FOX at 7:00pm ET.

No other Week 15 games were affected by the changes, per the league announcement.

Below is the revised schedule for Week 15 of the 2021 NFL season. See our weekly NFL schedule for the entire season slate.