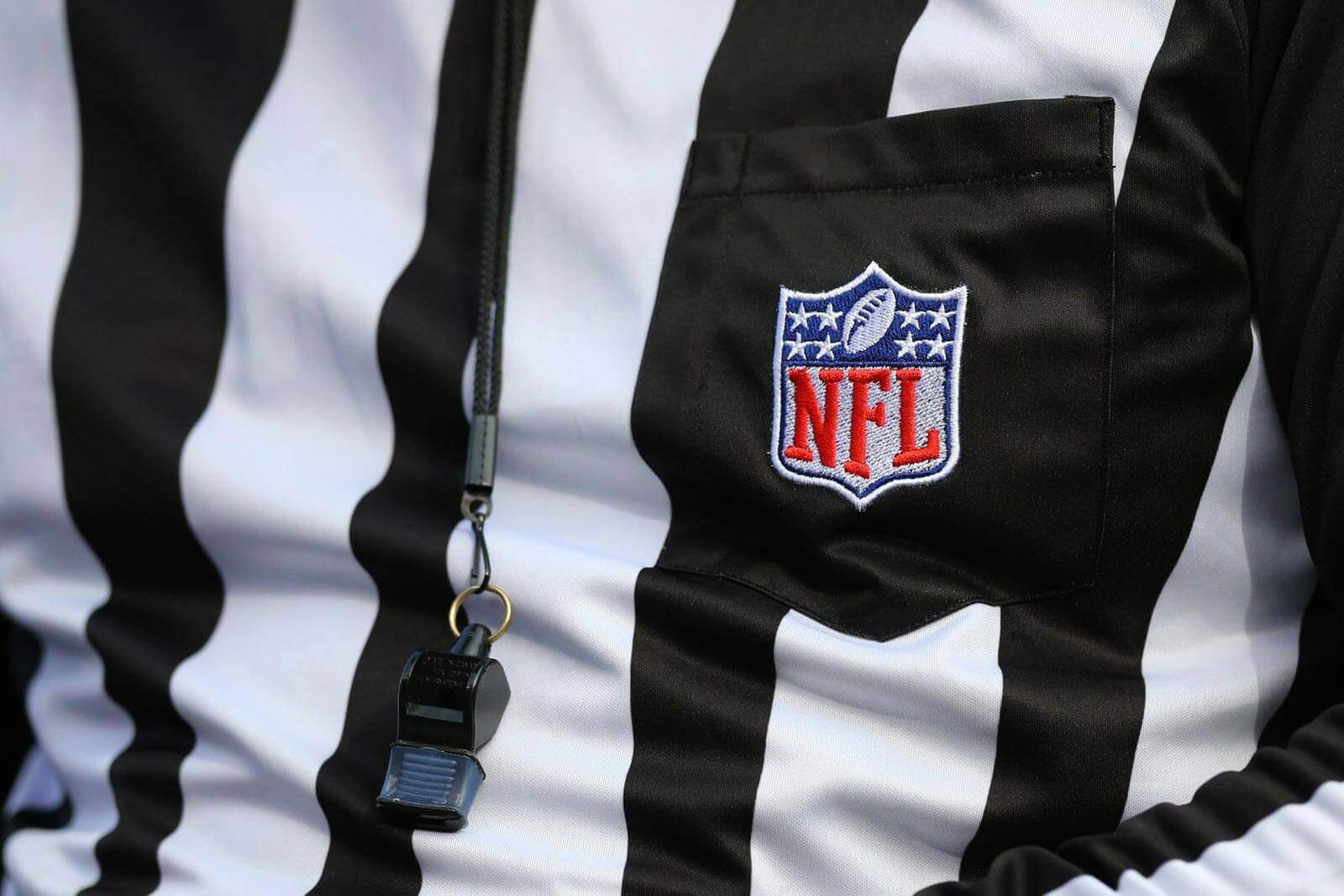 The NFL Network will televise 16 live preseason games in 2017, the league has announced.

The schedule kicks off on Wednesday, Aug. 9 with the Houston Texans traveling to take on the Carolina Panthers. The game is set for a 7:30pm ET kickoff.

Week one of preseason action continues on Thursday, Aug. 10 with the Chicago Bears hosting the Denver Broncos at 8:00pm ET.

I see we hit the slippery slope of Wednesday Night Football