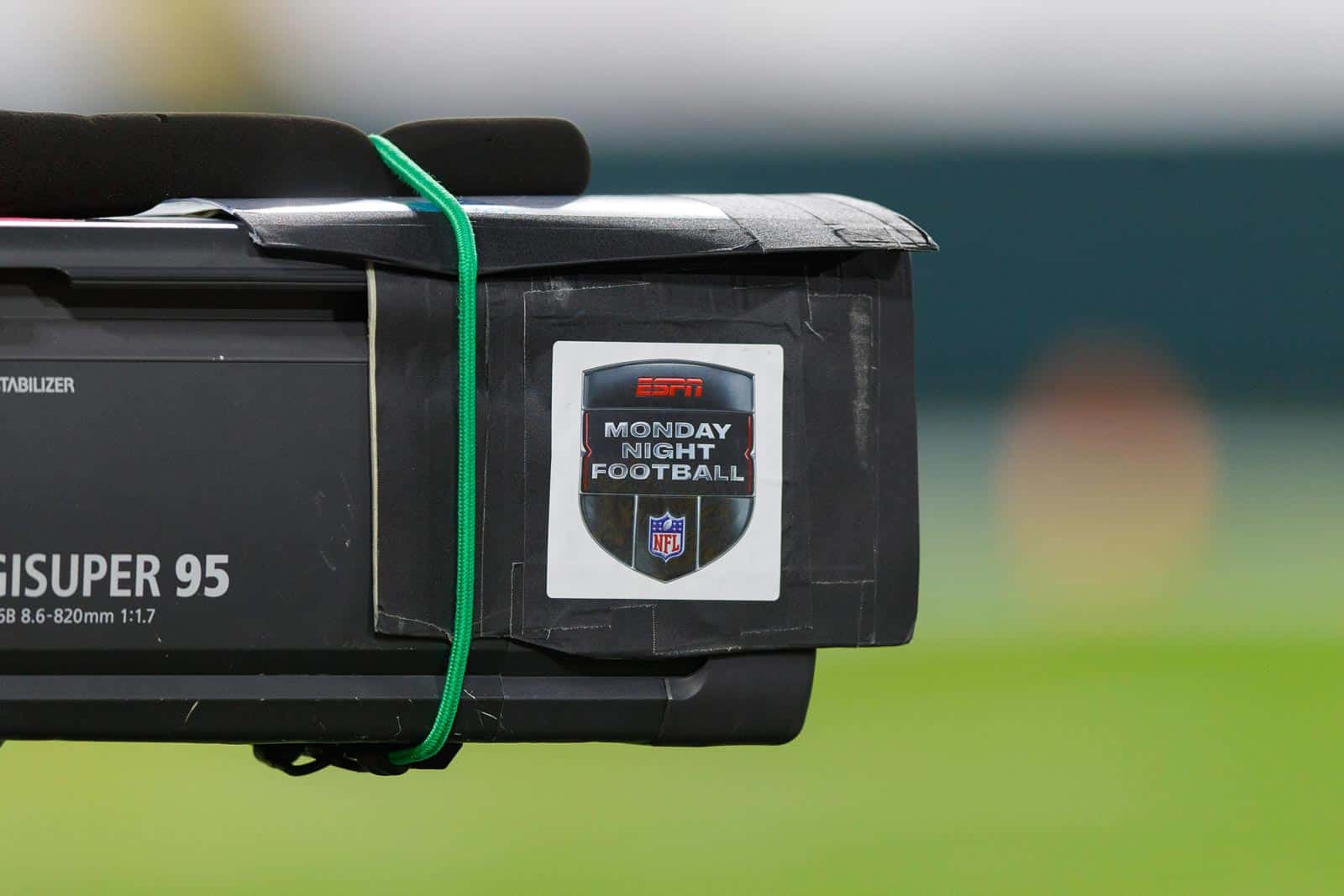 ESPN will premiere Monday Night Football: Doubleheader Saturday on January 8, 2022, according to an announcement from the network.

Two Monday Night Football branded games will be played on Saturday during Week 18, which is the final week of the NFL’s regular-season. The games will kickoff at 4:30pm ET and 8:15pm ET and will be broadcast on ESPN with a simulcast on ABC and ESPN+.

Matchups for both games will be determined after the games of Week 17 (Sunday, Jan. 2-Monday, Jan. 3) and each contest will have playoff implications, per ESPN.

The Monday Night Football crew – Steve Levy, Brian Griese, Louis Riddick, Lisa Salters, and John Parry – will call one of the two games. The other game will be called by ESPN’s top college football crew – Chris Fowler and Kirk Herbstreit – along with Laura Rutledge as the reporter.

Below is the current schedule for Week 18 of the 2021 NFL season. The two Monday Night Football: Doubleheader Saturday games will be selected from this slate.