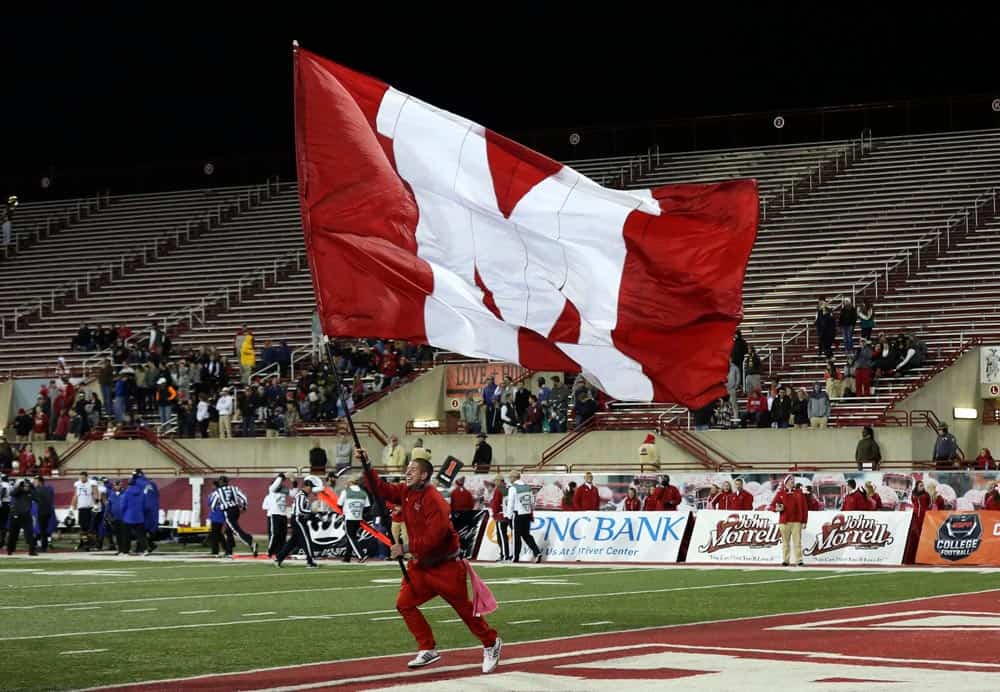 The Miami (Ohio) RedHawks and the Troy Trojans have both dropped future football games against the Presbyterian Blue Hose, FBSchedules.com has learned.

Presbyterian College is leaving the Big South Conference and moving to the Pioneer Football League in 2021. The PFL is a non-scholarship league, so Presbyterian has begun relinquishing scholarships and therefore won’t count towards bowl eligibility of FBS opponents moving forward.

Miami was scheduled to host Presbyterian on Sept. 7, 2019. The Miami-Presbyterian game contract has been assumed by Tennessee Tech, per a copy of the contract obtained from Miami University via a state open records request.

Miami will now host Tennessee Tech at Yager Stadium in Oxford on the same date, Sept. 7, 2019. The RedHawks will pay the Golden Eagles a $300,000 guarantee for the game, per the contract.

The Troy Trojans have also canceled their game next season against Presbyterian. Troy was scheduled to host Presbyterian on Sept. 8, 2018, but will now host the Florida A&M Rattlers, per the schedule on their official athletics website.

Last week, we learned that Georgia Southern canceled a future game against Presbyterian. The Eagles were scheduled to open the 2018 season on Sept. 1 against the Blue Hose, but will now play South Carolina State instead.

Well, Presbyterian sure “hosed” a lot of school’s schedules, leaving them almost out in the “blue”!

The only PFL school to play an FBS school has been San DIego, who played San Diego State that one time – and that was a one-time deal based on their location in the same city

Got an answer to this: