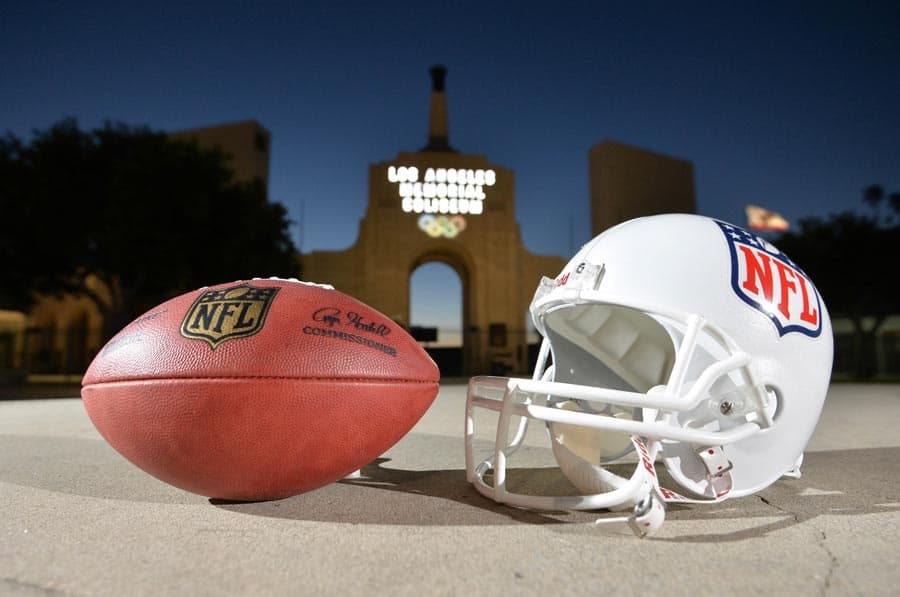 The first Monday Night Football matchup of the 2016 NFL schedule features a doubleheader (Sept. 12). The Pittsburgh Steelers travel to the Washington Redskins followed by the Los Angeles Rams at the San Francisco 49ers.

Super Bowl LI will be played on Sunday, February 5, 2017 at NRG Stadium in Houston, Texas.

On Sunday, August 7, the NFL Preseason kicks off with Green Bay vs. Indianapolis in the Hall of Fame Game in Canton, Ohio (8pm ET, NBC).

I know right? Belicheat and Cry Brady are two of a kind. they’ll try anything.

Green Bay has a good schedule. Their toughest opponents are at home. They should easily win 12-14 games.

Why don’t you children stop crying